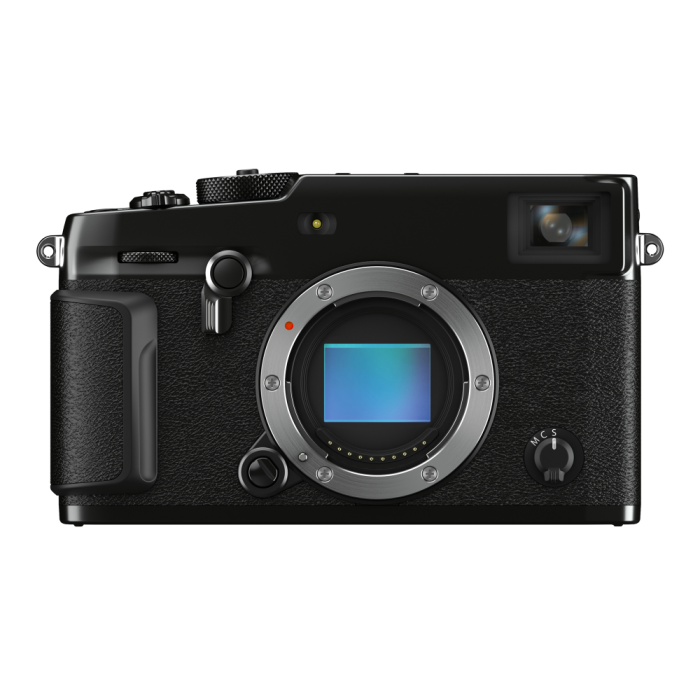 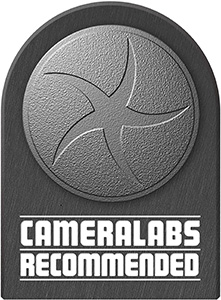 Introducing the greatly anticipated Fujifilm X-Pro3. Fujifilm have built off from the hugely successful X-Pro2, taking on board all the suggestions and possible improvements they could to produce the impressive X-Pro3 – This camera is not going to disappoint. The X-Pro3 features a powerful 26 megapixel, X-Trans IV sensor that works in tandem with the workhorse that is the X-Processor 4. A complete redesign of the optical unit produces a clearer image whilst reducing distortion. You’ll notice a wider angle of view of 27° as well as a higher eye point, making for a more efficient and superior optical viewfinder. Furthermore, Fujifilm have included a hidden LCD screen located on the rear side of the new touch-operated LCD screen.

- Improved battery life up to 370 frames (via EVF)

Fujifilm have completely redesigned the optical viewfinder for the X-Pro3 making for a clearer, less distorted image with altogether more clarity. The new features keep on coming… It features a higher resolution, higher contrast image, a higher eye point and a larger angle of view; and if that was not enough, it also has a wider colour space, a higher frame rate and is significantly brighter. This is an incredible improvement from the already great, Fujifilm X-Pro2 OVF.

Serving in the same way a top LCD panel serves on some other camera models like the Fujifilm X-H1, this hidden LCD screen provides quick access to the settings that you have set on your camera. To continue with the adopted film camera feel that the X-Pro series has, the hidden LCD panel is located on the rear side of the main LCD screen, often where would find the film tab memo holder on an old film camera to remind you of the film you’re using.

More Power To The User

You might think that we’ve covered all that has included in this iteration of the X-Pro series, but that’s where you are wrong – Are you ready? All with what has already been mentioned; the X-Pro3 improves on the X-Pro2 in that you are able to record both 4K 29.97p and DCI 29.97p video for up to 15 minutes. Burst shooting has been improved from a 3-8 FPS on both mechanical and electronic shutter to 3-11 FPS (MS), 3-20 FPS (ES) and a further 30 FPS (ES) when cropped. Finally, an advanced multi exposure function allows you to take from 2 – 9 exposures at once, allowing you to really get creative!

What’s in the box?

Reviews
Write Your Own Review
Related Products
Check items to add to the cart or
© 2020 Camera Centre UK. All Rights Reserved.