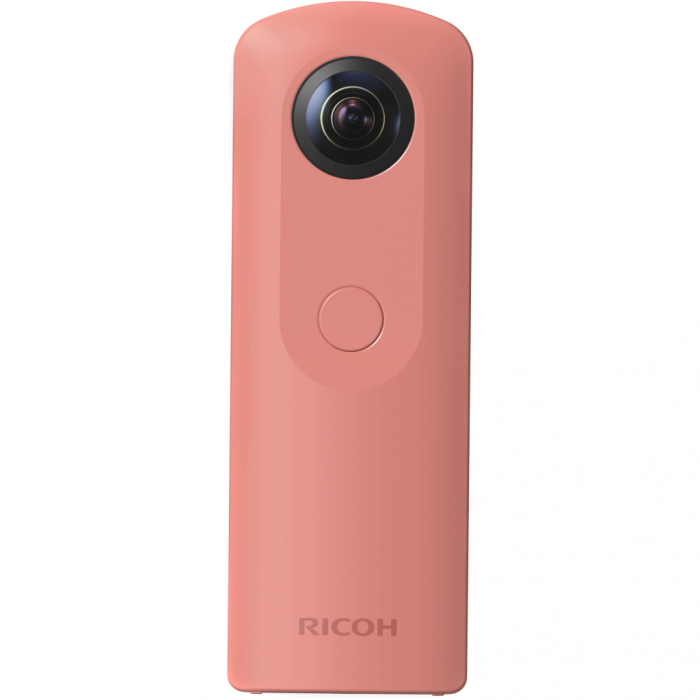 Skip to the beginning of the images gallery
0% Finance Available On All Items Over £279 Find out more
Product Overview
Specifications
Reviews
Write Your Own Review
Related Products
Check items to add to the cart or
© 2020 Camera Centre UK. All Rights Reserved.